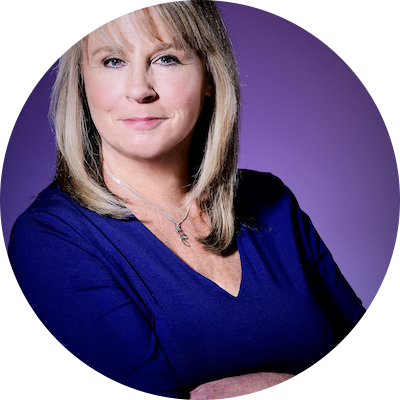 Debbie Forster MBE is an award-winning figure in the areas of diversity, tech, innovation and educa-tion. She is a portfolio consultant and coach and is co-founder and CEO for the Tech Talent Charter, an in-dustry collective which aims to deliver greater inclusion and diversity in the UK tech workforce. Women in Science and Engineering (WISE) named her Woman of the Year for 2016 and she was awarded an MBE in 2017 for “Services to Digital Technology and Tech Development” and in 2018 Women in IT named her Di-versity Leader of the Year. More recently, WeAreTechWomen awarded Debbie their Editor’s Choice Award for 2020 and Computer Weekly named her Most Influential Woman in UK IT for 2019. Debbie is a trustee for the British Council, serves on the Institute of Coding's Diversity Board and serves on the government's Digital Economy Council and its Money and Pensions Service advisory board. 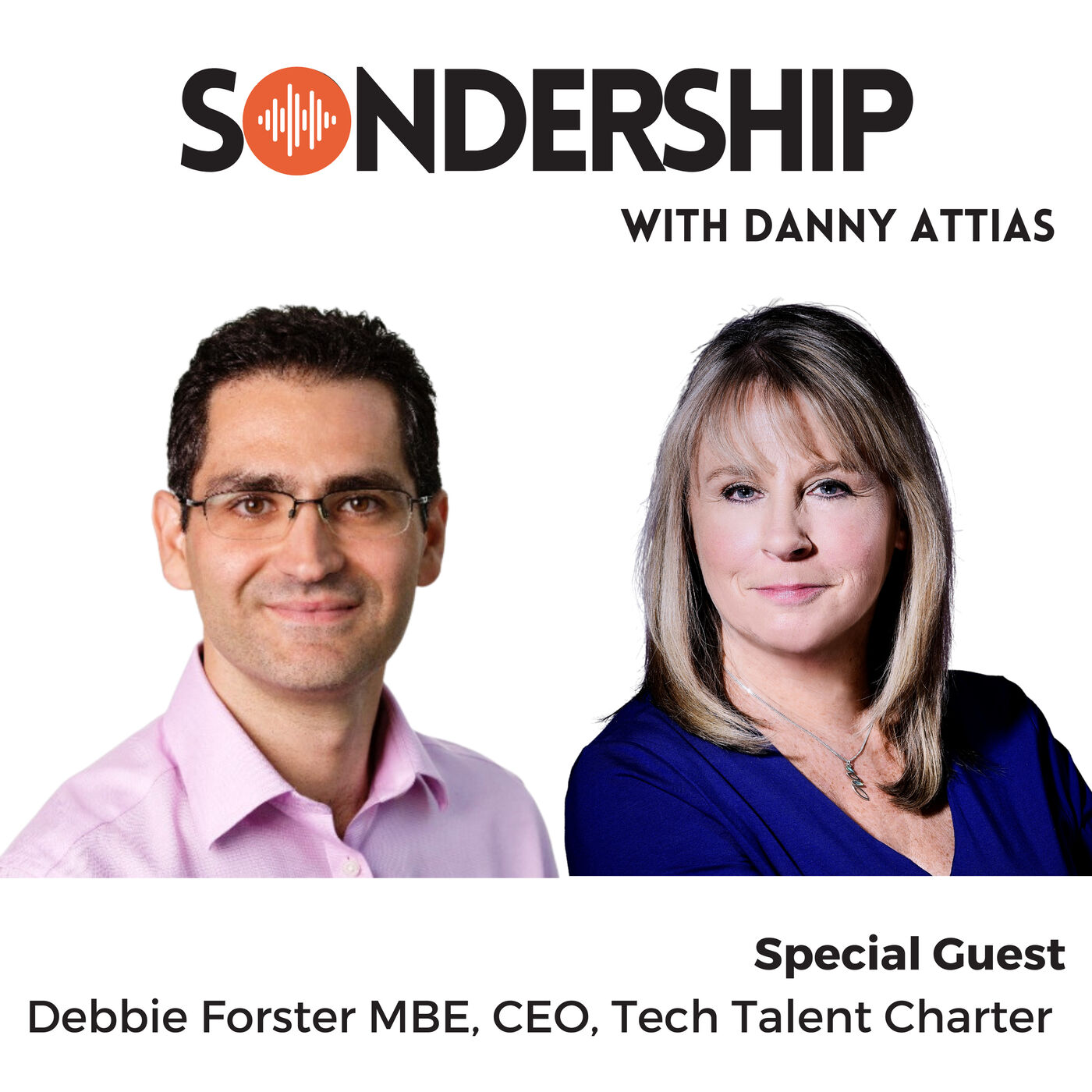