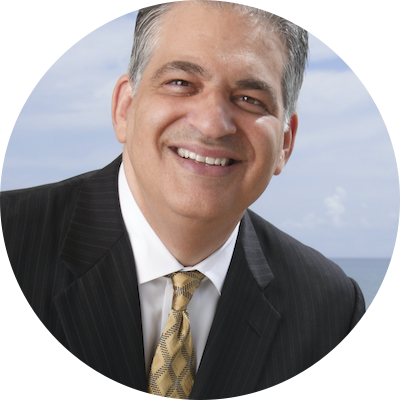 Co-author of The Go-Giver, Speaker and Podcaster

For over 30 years Bob Burg has been successfully showing entrepreneurs, leaders, and sales professionals how to communicate their value and accelerate their referral business.

Although for years he was best known for his sales classic, Endless Referrals, it’s his business parable, The Go-Giver, coauthored with John David Mann that has created a worldwide movement.

While part of a four-book series, The Go-Giver itself has sold more than one million copies and been translated into 30 languages. It was rated #10 on Inc. Magazine’s list of The Most Motivational Books Ever Written, and was on HubSpot’s 20 Most Highly Rated Sales Books of All Time.

Bob is an advocate, supporter and defender of the Free Enterprise system, believing that the amount of money one makes is directly proportional to how many people they serve.

He is also an unapologetic animal fanatic and served on the Board of Directors of Furry Friends Adoption & Clinic in his town of Jupiter, Florida. 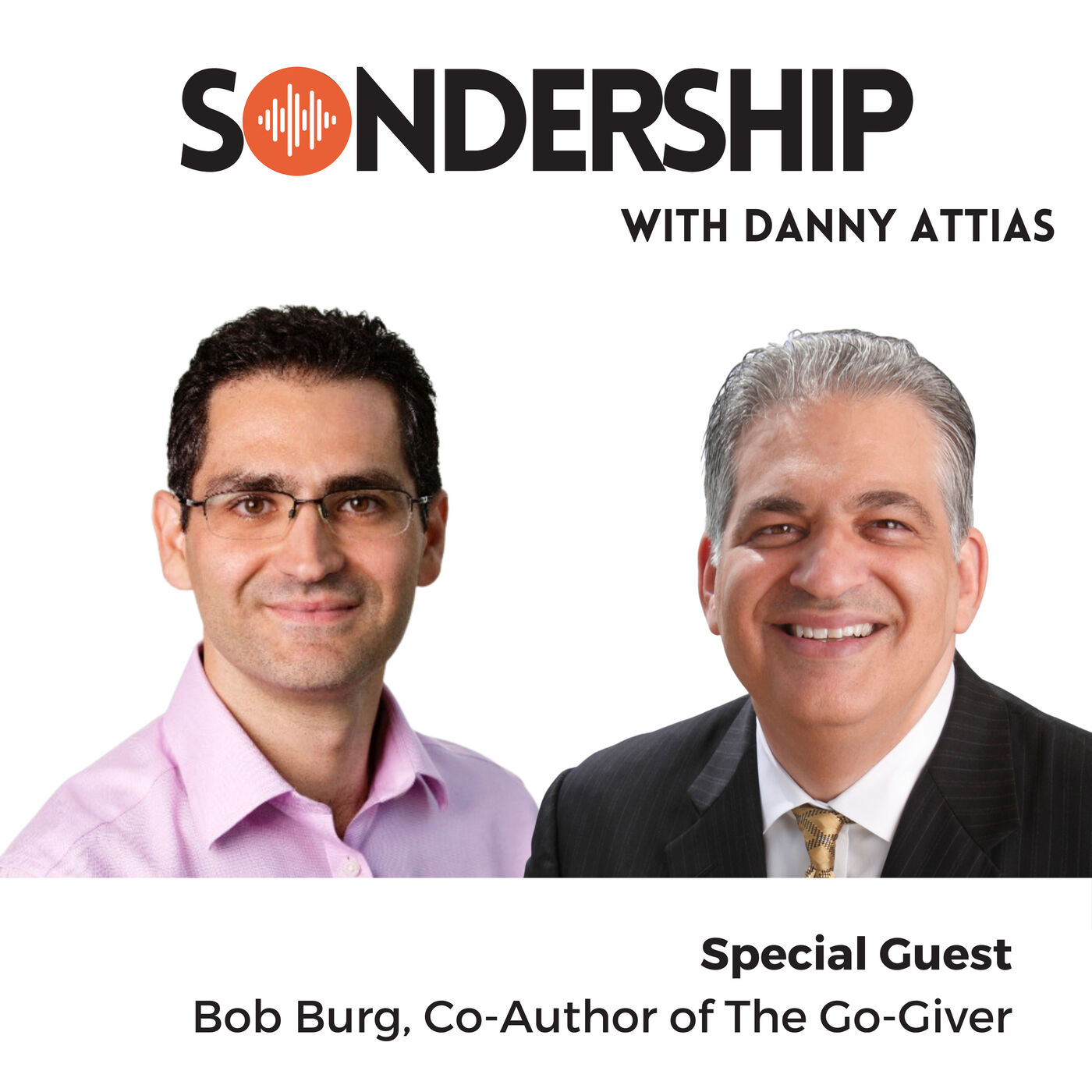